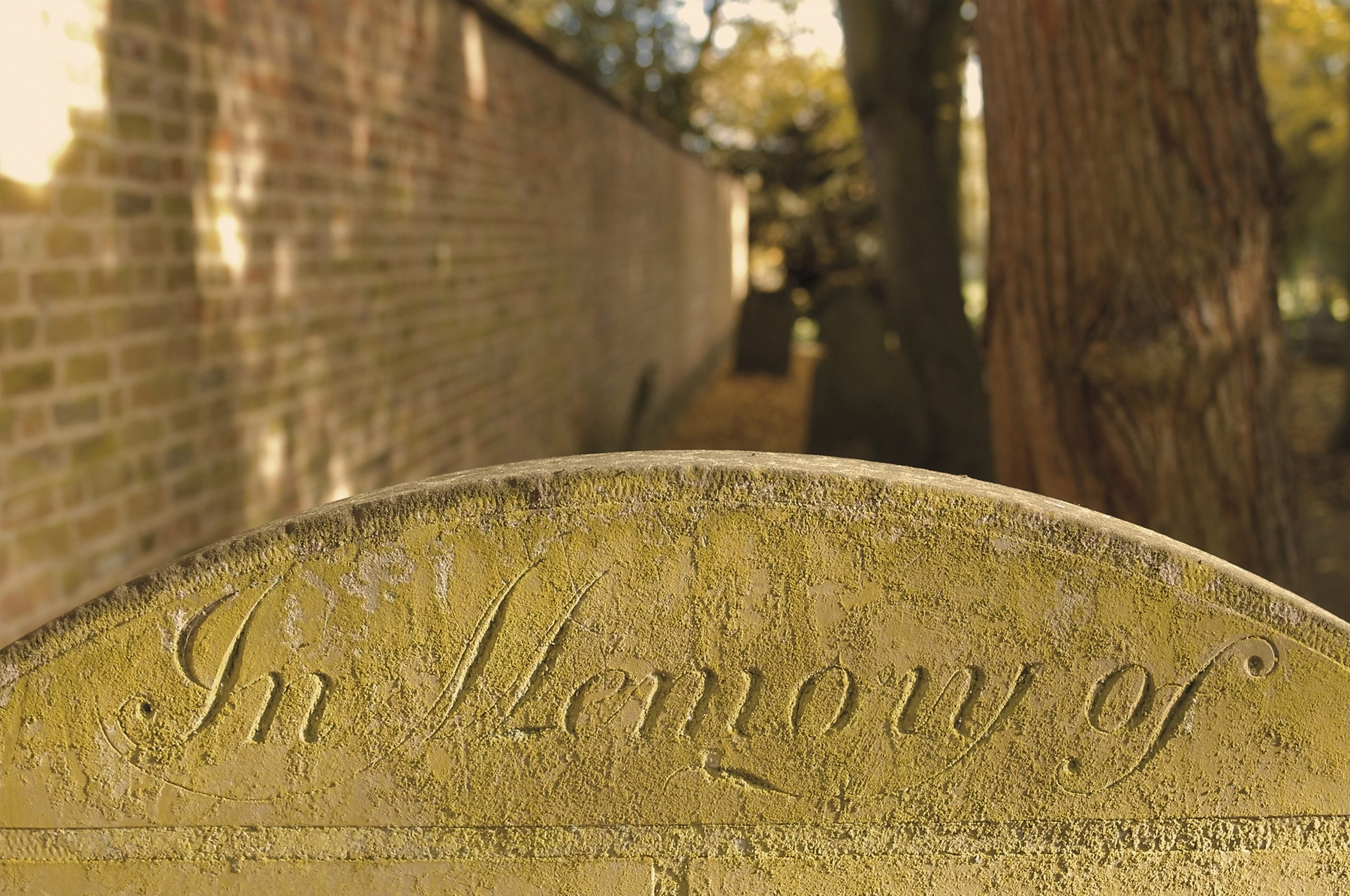 The Reform Party Executive Committee is saddened to announce that long time Reform Party officer, Beverly Kennedy, passed away on January 27th, 2021 due to complications of COVID-19.

A supporter of H. Ross Perot’s 1992 presidential campaign, United We Stand and a founding member of the Reform Party, Kennedy was beloved for her knowledge of political tactics, campaign finance law and organizational rules and procedures.

Party members often turned to her for advice on procedural matters, and asked her to participate organizational meetings at the national, state and local level to ensure they were legal and effectively run. She was affectionately known as “The Rules Queen.”

In Memory of Beverly Kennedy

Beverly Kennedy was originally from Louisiana but lived for decades in Dallas, Texas. She wore many hats in life, working as everything from a belly dancer in a Greek restaurant to the personal assistant of a corporate CEO, to owning a car body shop with the love of her life, late husband Jimmy Kennedy, who preceded her in death. She assisted political campaigns at all levels of government and helped shepherd to passage many of the Reform Party’s platform positions.

Ms. Kennedy was driven by her convictions and love of country. In the 1980s she was a staunch Republican, including running for a city council seat with local party backing. She liked to tell the story of why she opted to change from Republican to independent and later Reform with the following anecdote:

“I went to the state convention of the Republican Party and was pushing to pass a balanced budget platform plank.  I was talking to another delegate, and they told me that the United States would have a balanced budget  if Jesus wanted a balanced budget. I walked over to the credentials table, turned in my badge and went home”.

Those that knew her well, knew she believed that making real change meant hard work and perseverance.  When push came to shove, and shove came to a battle of ideas, Ms. Kennedy might change the means, but she never gave up the fight, and was driven by her convictions.  She believed deeply in helping others and made herself available to share her knowledge and experience by holding regular meetings with everyone who needed help, including new members, Party officials and candidates.

Beverly Kennedy was a guiding light in the party, and until her passing, was working daily as a member of the Executive Committee to plan 2021 and 2022 political activities.

Beverly Kennedy was an irreplaceable member of our team. On behalf of all in the Reform Party, we mourn the loss of our dedicated friend and colleague who tirelessly worked to keep our Party and its mission alive.

Beverly Kennedy is and will continue to be sorely missed.