Find the right people in the Reform Party to contact, and see all the ways you can connect with us online. 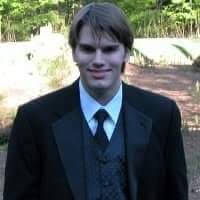 In addition to being Reform Party Chairman, Dr. Merrell is the owner and director of the Merrell Institute and the Merrell Education Center in New York.

Dr. Merrell has worked as a Property Manager-Owner since 1991 on multiple properties (Single Family, Multi-Family, Townhomes, Condominiums), and was elected for a 6 year period as President and Board Manager for a 287 Unit complex in Suffolk County. He was personally involved in a 3 million dollar renovation project in this NYS Complex.

Long time Reform Party Secretary Nicholas Hensley of North Carolina was elected the next Reform Party Chairman during the 2020 Convention. He will replace Bill Merrell on January 1, 2021.

Letters and Posts from the Chairman

Below are links to our social media channels, national and state groups and key points of contact within our national organization.

We look forward to connecting with you online and in-person at a future event.

If you have a general message for the Reform Party National Committee, you may submit it using the form below. 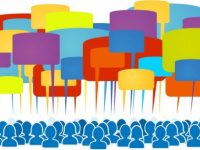 Our discussion forum is a moderated community for people to discuss issues and solutions. It is a moderate community with a zero-tolerance policy (no abusive language or insults will be allowed). 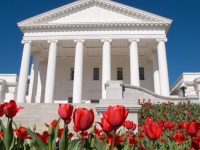 State Reform Party chapters or organizations exist all across the country. Click here to view backgrounds on our state chapters and the key points of contact. 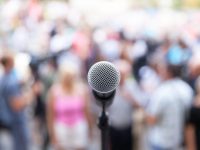 View the profiles and websites for Reform Party candidates running in 2020, as well as view profiles of past candidates.

Receive updates and the latest news from the Reform Party. 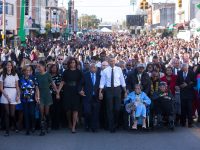 Reform Party calls on Alabama to rename the Edmund Pettus Bridge to John Robert Lewis Bridge to honor the late congressman. On Friday, Congressman John Lewis (D-GA), the son of Alabama sharecroppers who was one of the original 13 activists who participated in the Freedom Rides and an organizer of the March on Washington, passed 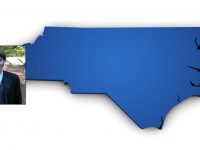 The two party system is broken. Look at what it has done to the United States. In 2020, The United States of America is more divided than it has ever been. Racial tensions are running high, and there are protests in the streets. When it comes to flattening the curve of the coronavirus, we are 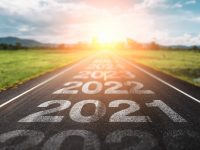