The Reform Party has announced it has endorsed Evan McMullin, a former Central Intelligence Agency (CIA) operations officer and political independent, for the US Senate in Utah.

“Evan McMullin knows that reckless borrowing and spending by both major parties is a contributor to the highest inflation rates in the United States in over forty years, and a danger to our country’s economic future,” said Reform Party Secretary Shawn Storm. “As a political independent, Mr. McMullin will have unique leverage to fight for Utahns and all Americans”.

According to Secretary Storm, McMullin has many qualities the Reform Party prefers in its candidates, such as finding the best solutions for the issues Americans face and working across party lines to achieve those solutions.

McMullin is also committed to several policy ideas that align with Reform Party principles, such as:

However since the turn of the millennium, divisions caused by the Democratic and Republican Parties have grown. During that time other critical issues have grown as well, for example the Federal debt has grown from $4 trillion dollars in 1992 to $31 trillion dollars today.

“Candidates like Evan McMullin are important, because they realize America’s spending habits are not sustainable,” noted Reform Party Chairman Nicholas Hensley. “This past year, the interest on America’s debt was $399 billion. This year, the interest payment will be close to $580 billion. Within 10 years, interest payments are projected to be $1.7 trillion, which represents 77 percent of all income tax revenue collected today”. 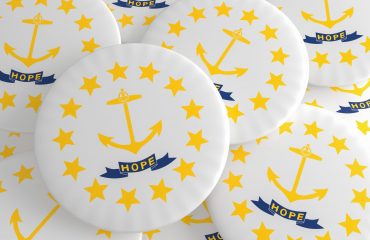