The Reform Party has made its annual renewal of support for Fair Trade.

Since its founding, the Reform Party has fought to level the playing field for the American industrial sector, labor and communities built on factory jobs. It wishes to do so by creating common sense trade protections that support the American economy.

In 1992, the Ross Perot campaign, a direct precursor to the Reform Party campaigned against the North American Free Trade Agreement (NAFTA). According to government statistics America’s trade deficits have increased due to free trade in other regions. The same data shows that since the start of free trade agreements with NAFTA in 1992, America’s trade deficit rose from 39.2 billion dollars to 559.8 billion in 2011, or an increase of over 1428 percent. 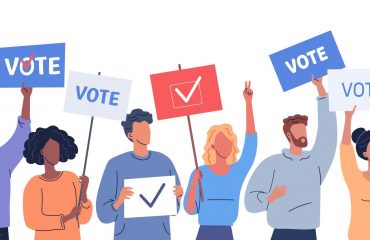