Reform Party merchandise is available through Zazzle at: http://www.zazzle.com/reformparty

There has been a number of updates to the store. Back in 2008, there was no official merchandise for the Ted Weill campaign. This was due to ongoing litigation with the splinter faction led by John Blare. There is however demand by former volunteers for items, so for a limited time we have put together several buttons for sale.

If you wish to leave feedback about the store, you can send an email to party secretary Nicholas Hensley here. 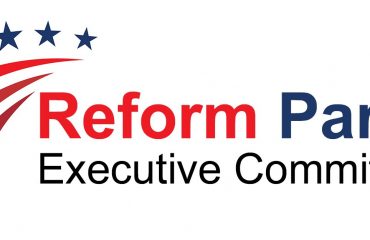