I am glad to announce that the Reform Party’s Presidential candidate, Roque De La Fuente, has gained ballot access in about thirty states. This is a big step up for us, as we have not been on this number of state ballots since 2004. As we regain strength however, the political establishment will attempt to stop us – as they always have.

Roque De La Fuente, with the support of the Reform Party, has filed lawsuits in three states that are attempting to keep him off the ballot. These states are using unconstitutional sore loser laws to deny him ballot access. These states are Pennsylvania, Arkansas and Alabama. The problem with sore loser laws is that they apply to candidates voters directly vote for. When a voter castes a vote for a candidate, legally the voter is not casting a vote for a direct vote for a candidate, but rather for a slate of electors pledged to that candidate. It is true that Roque De La Fuente competed in the Democratic Primary, but the Reform Party electors did not, thus Sore Loser Laws should not apply.

We are using this argument, among others, to use the courts to keep Roque De La Fuente on the ballot.

In addition to these lawsuits, Roque De La Fuente has filed similar lawsuits in states with strict ballot access laws. Among these states are Texas, Oklahoma and North Carolina. These three states have a long history of denying ballot access to minor parties, in violation of the Constitution of the United States. Opening up these states is paramount to breaking the political establishment and ending the duopoly.

If you would like to donate to help fund opening the ballot in Texas, Oklahoma and North Carolina, or to defend our ballot access in Pennsylvania, Alabama and Arkansas, it is possible to donate to the Reform Party through this link or to the Roque De La Fuente campaign here.

It is also possible to fund Reform Party activities through buying merchandise on our Zazzle online store.

The Swamp is Not Draining 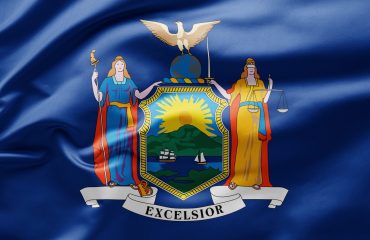