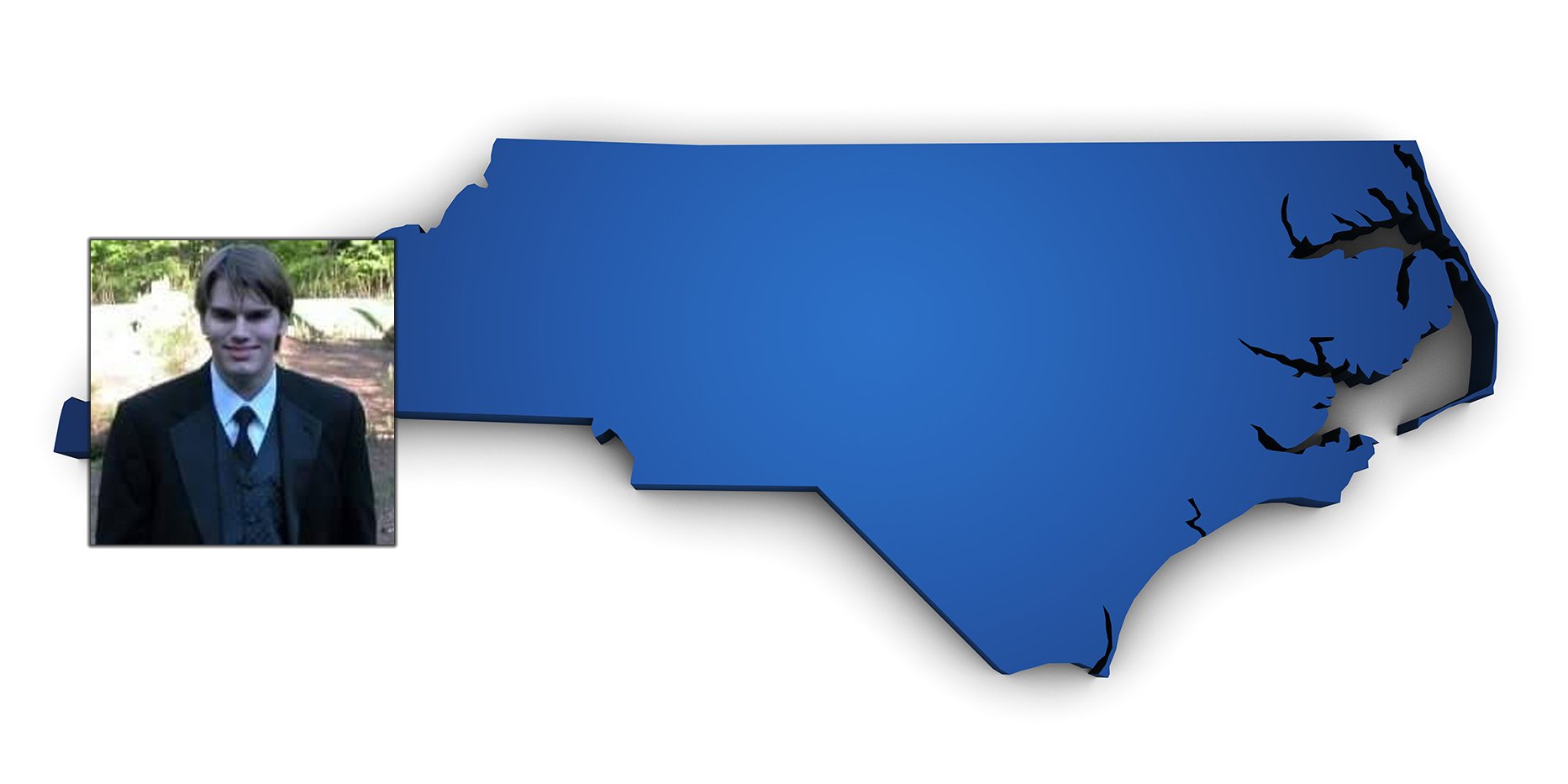 The two party system is broken. Look at what it has done to the United States. In 2020, The United States of America is more divided than it has ever been. Racial tensions are running high, and there are protests in the streets. When it comes to flattening the curve of the coronavirus, we are behind most of the world.We have been running a trade deficit since 1975, because our manufacturing jobs are being exported overseas. Our national debt is spiraling out of control. We have the highest unemployment rate since the Great Depression. For nineteen years, our military has been bogged down in the Middle East, while we fought our largest armed conflict in American history. The population of the modernized world laughs at our country’s leadership.

Instead of fixing these problems – problems they created, the Democrats and Republicans have bickered our government into gridlock. As our great country falters, the Democrats and Republicans do nothing to right the ship, because in the chaos they have control. They use this control to line their pockets with donations from special interest, and bail out these special interests with tax dollars they’ve taken from our pockets.

This is because The Government of the People, For the People, and By the People has been subverted by these special interests. Our elected officials are their puppets, and the one percent pull their strings.

The tax code gives billions in subsidies and tax cuts to corporations. Defense spending is out of control, because the Military Industrial Complex has profited from the trillions of dollars wasted in endless Middle Eastern conflicts.

The Reform Party is different. The Reform Party is a group of average, diverse people that understand that achievement is not about how much money you dance for, but about what you leave behind for future generations. It will strive to face these challenges and solve them.

The ballot must be opened so there are more than two choices, so true leadership can be return to the American government. The influence of special interests must be curtailed. The budget must be balanced. Jobs must be brought home. We must not send our troops abroad to fight wars without ends or objectives.

I have been elected chairman at a time when the party is at its smallest. We have, at times made missteps and have our failures to show. However it was President Theodore Roosevelt, the Bull-Moose himself that said:

“Far better it is to dare mighty things, to win glorious triumphs, even though checkered by failure, than to take rank with those poor spirits who neither enjoy much nor suffer much, because they live in the gray twilight that knows neither victory nor defeat.”

Our failures are growing pains. These are experiences we needed to have to learn, so we could forge ahead.

Our founder, Ross Perot also spoke about failure and giving up.

“Failures are like skinned knees, painful but superficial…Most people give up just when they’re about to achieve success. They quit on the one yard line. They give up at the last minute of the game one foot from a winning touchdown.”

Electorally, right now, nine Reform Party members sit in office that is up for two members six years ago. And these officeholders are just the beginning. That is success.

Now is not the time to fall upon the Astroturf and wither in agony from skinned knees. The Democrats and Republicans have little to show for over a hundred and fifty years of two party rule. There is no reason that they should be on the offensive. Competitively the ball is in our hands, and we must drive it down the field. We must put the Republicans and Democrats on the defensive, and force them to justify their existence, and persuade the American People to vote them out of office.

However the clock is ticking. The National Debt is growing by the day. At twenty five trillion dollars, it is starting to threaten future generations of Americans. Unemployment is at a ninety year high, and people cannot afford to be out of work. We cannot stand on the sidelines while the future of our citizens and country suffer.

I ask that you fight with me.