Professionally she is a former member of the National Park Ranger Service and worked as a member of law enforcement. After studying at Emory University, Michelle Lewis went with a delegation to Saudi Arabia to discuss Christian-Muslim interactions and spent time as an advisor to Micronesia focusing on enviromental issues.

She is ordained by the United Methodist Church and has deep roots in the religious community. This is her first bid for office. Her twin brother is an US Army veteran that received the bronze star in Iraq.
Though her experience focuses on foreign relations, environmental and law enforcement reform, Michelle has a comprehensive platform relating to today’s issues. 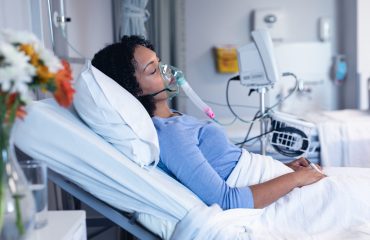 Moratorium on COVID Insurance Cost Share for Treatment to End on January 1, 2022

Statement on the Passing of John McCain